The Hanse Cup Adriatic 2018 was a great success.
We would like to thank everybody who took part in the sixth edition of this fun regatta,

You can find all the photos on the following link:

The video is also ready and we love it, make sure you check it out on the following link:

For those of you who were not able to join us, here is a brief report:
Hanse Cup Adriatic had its sixth edition from April 21st to April 25th 2018. As much as 170 participants from 12 countries on 28 Hanse yachts joined the regatta this year on a route from Kaštela to Šibenik, from Šibenik to Vodice and from Vodice to Rogoznica. These destinations that lead you through the Šibenik archipelago provide a stunning background for this fun regatta and new places to explore to the participants that have joined the regatta in the previous years.
With just a light breeze, the competitors were able to show off their sailing skills during the three legs of the regatta and enjoy the food and entertainment in the evenings. The final evening was also characterized by the awarding ceremony.
This regatta is organized by Croatia Yachting, the official dealer of Hanse Yachts and Sailing Club Zenta, with the aim of promoting Hanse sailboats that are already recognized for their fast cruising capabilities and easy handling. And also with the aim of opening the sailing season and promoting Croatia as a top sailing destination. The regatta is open for all Hanse Yachts owners and fans for whom the Hanse sailboats from the Croatia Yachting fleet are available. This year’s sponsors were of great help too: Uniqua and ACI Clubwere golden sponsors whileErste leasing and OTP leasing were silver sponsors.
Almost the entire range of Hanse Yachts participated in this regatta from the smallest Hanse 315 to the luxurious Hanse 588 while the recently presented new Hanse models, Hanse 388, Hanse 418 and Hanse 548 had their racing debut and proved that Hanse has made another step forward regarding the performance of their new models from the 8 series.
Sailboats were divided into 4 groups and the first three places of every group were awarded while in the overall results, according to compensated time the winner of the regatta was Hanse 455 Bare necessities with a German crew and Jens Gerhardt as the skipper. The second place overall went to Hanse 455 Twist & Shout, also with a German Crew helmed by Henry Bleck while the German crew on the new Hanse 548 Simply the Best took third place with Markus Söfje as the skipper.
A special Crowd favourite award went to the crew of the Hanse 415 Mickey, skippered by Goran Pavlović. This is in fact one of our most loyal crews as they have sailed the Hanse Cup Adriatic for 5 years in a row now.
We hope to see you all next year. 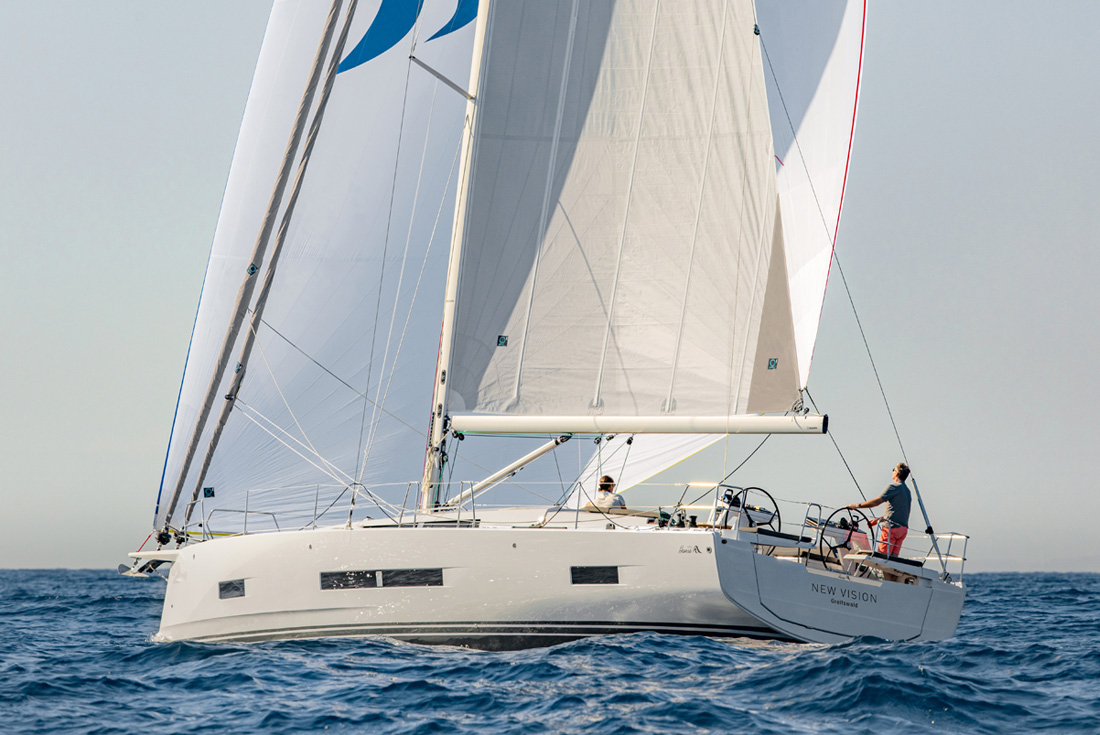 Hanse 460 - European Yacht of the Year 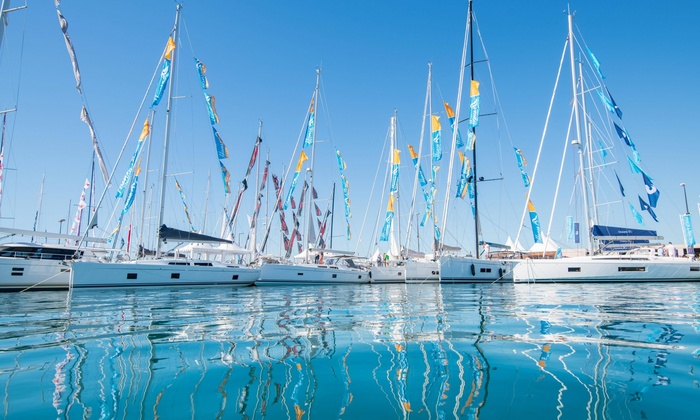 Meet us at Cannes Yachting Festival 2021 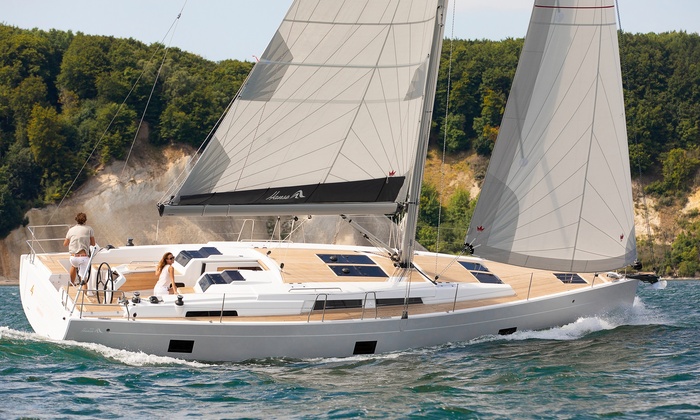 Trying to buy a yacht for the next season?

Clear all doubts and experience your potentially new yacht firsthand before committing and final purchase. 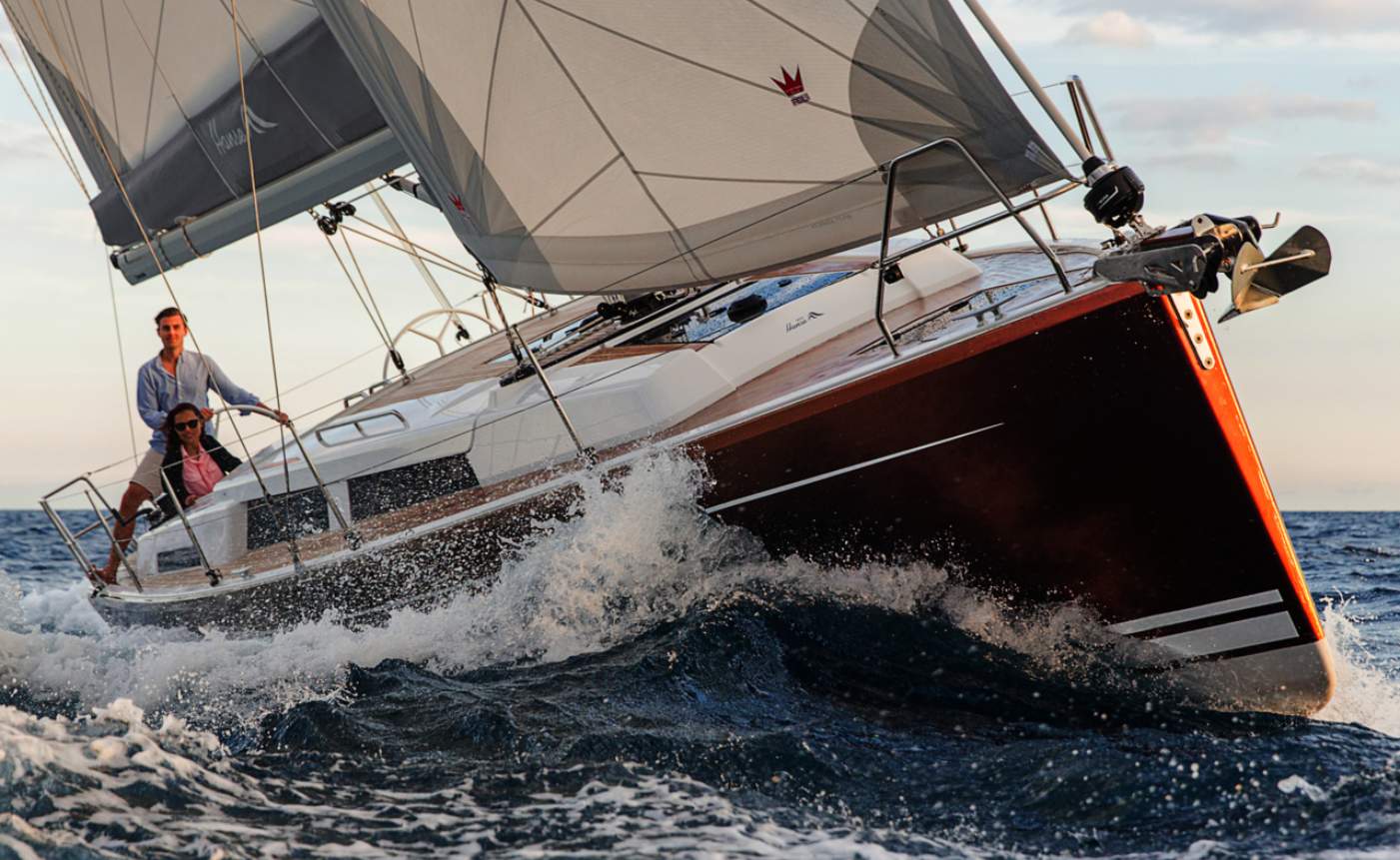 If you are interested in buying yacht or need help planning your perfect vacation, contact us and our experts will gladly answer to all of your questions.

This site uses the so-called cookies to ensure better user experience and functionality. By using our site you agree to using cookies.

Don’t miss out on our news, events, and exclusive promotions.
Subscribe to our newsletter and let us inspire your yachting lifestyle!